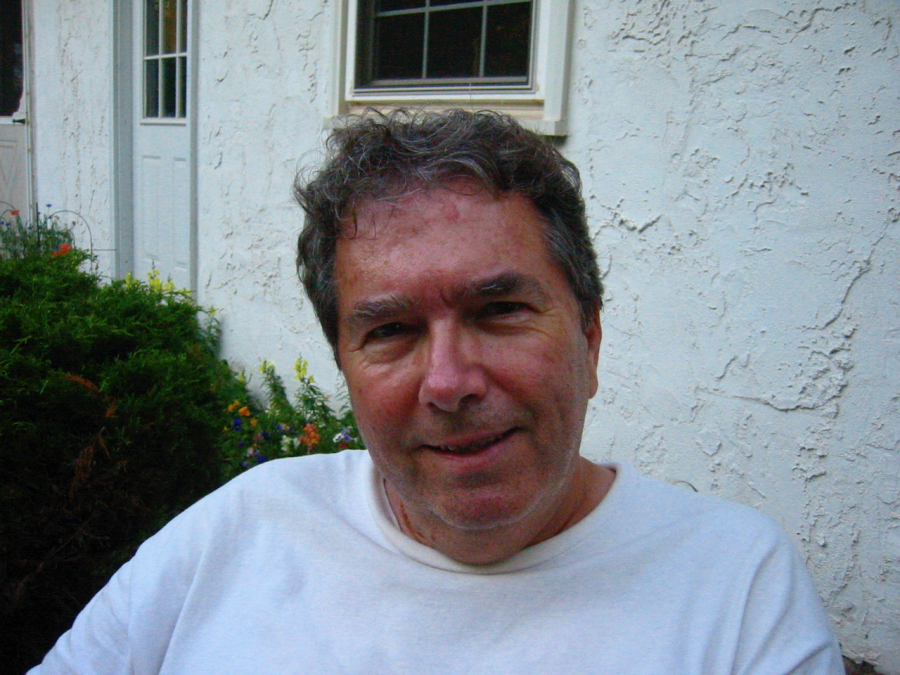 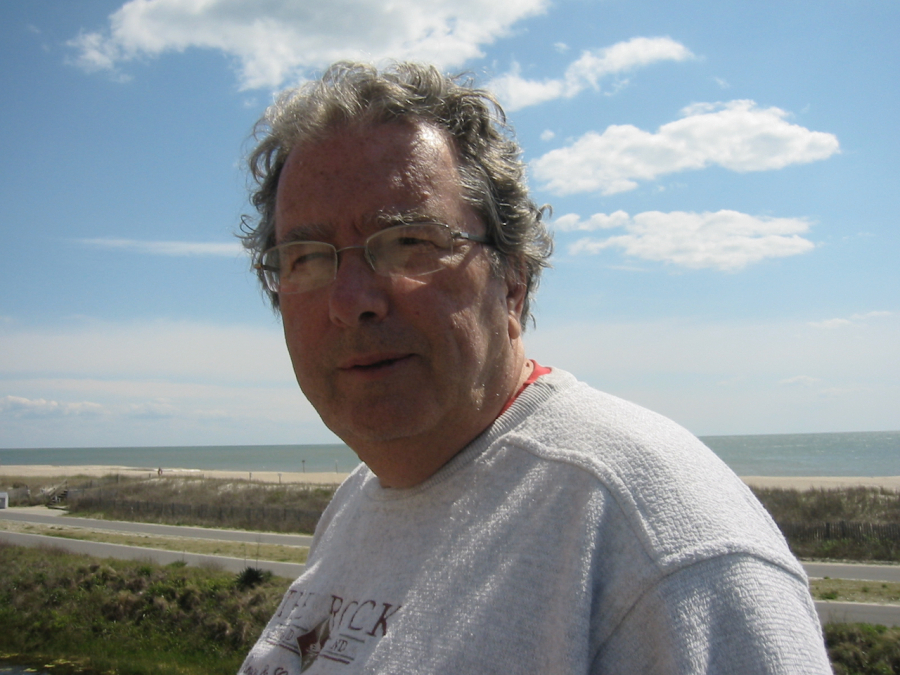 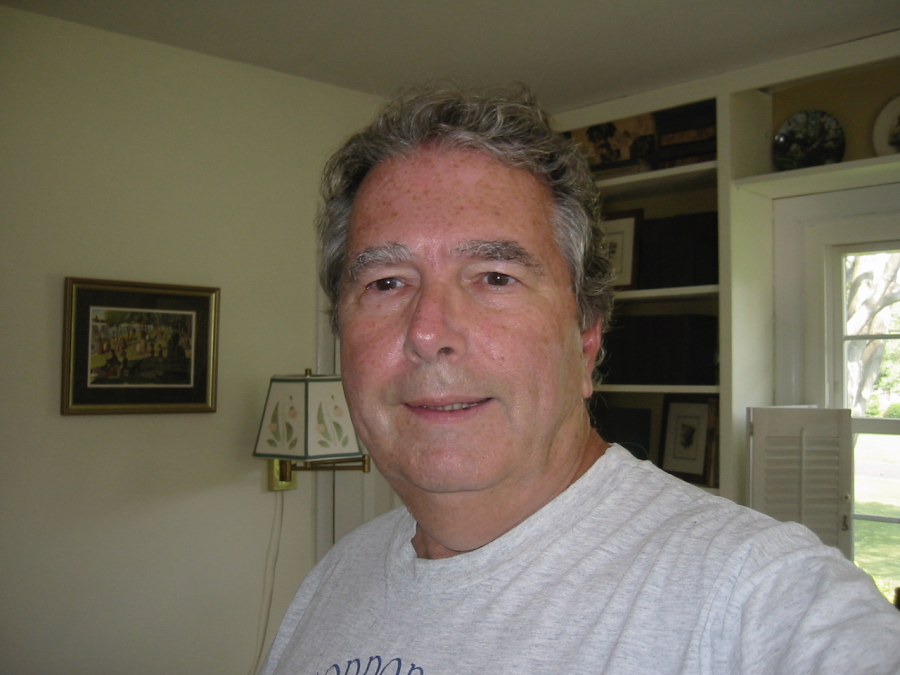 Edward J. Reiff, Jr passed away at 78 on March 18, 2021, following a brief illness. He was born in Philadelphia the son of the late Edward J. Reiff, Sr and Evelyn Hobensack Reiff.   Raised in Jenkintown, Ed graduated  Cardinal Dougherty High School in 1960. He joined the Navy Reserves in 1959, serving three years active duty in Charleston SC , honorably discharged in 1967. His years in the Navy began his career in the new age of computers. He joined Rolling Hill Hospital, the first hospital in the nation to install computerized systems. With his extensive knowledge of hospitals and systems, Ed made a very successful transition to Shared Medical Systems (now Siemens) in 1976, where  he worked on many different kinds of special projects over the years. He retired in 2003.

Ed will be remembered for his innate curiosity, sense of humor, kindness, and generosity. He loved to solve problems, and he was an excellent lateral thinker. He enjoyed reminiscing with colleagues about old technology like Four-Phase billing computers with only 128k memory that were such wonderful, slow workhorses in their time. He was an avid user of new, more flexible and powerful technology at work and at home.

Ed was an extensive and eclectic reader, enjoyed travel, learning the cultures of the different countries visited: Peru, Central America, the British Isles, Germany, Russia, Egypt, Scandinavia and his favorite Italy. They had a home on Bald Head Island NC for 23 years, immensely enjoying its natural beauty and solitude. A perfect place to get away from the “real world”.

Ed was also a committed supporter of his wife’s involvement in the sport of dogs,  writing programs, bookkeeping and even attending the dog shows.

He is survived by his wife of more than 60 years, Linda Dugan Reiff; his son, Evan; and grandchildren, Edward Angus Reiff, Harley B. Reiff, Max Reiff, and his younger brother Joseph Reiff.

At this time due to COVID 19, no funeral or memorial services are planned. A celebration of his life will be held in early summer, details TBD.

Our thoughts and prayers are with you
Dana and Jackie Sowards

A Memorial Tree was ordered in memory of Edward John Joseph Reiff, JR by Dana and Jackie Sowards.  Plant a Tree